We Stand with Lesley

Broad support from state and local leaders, business owners,
and our neighbors across Jefferson County. 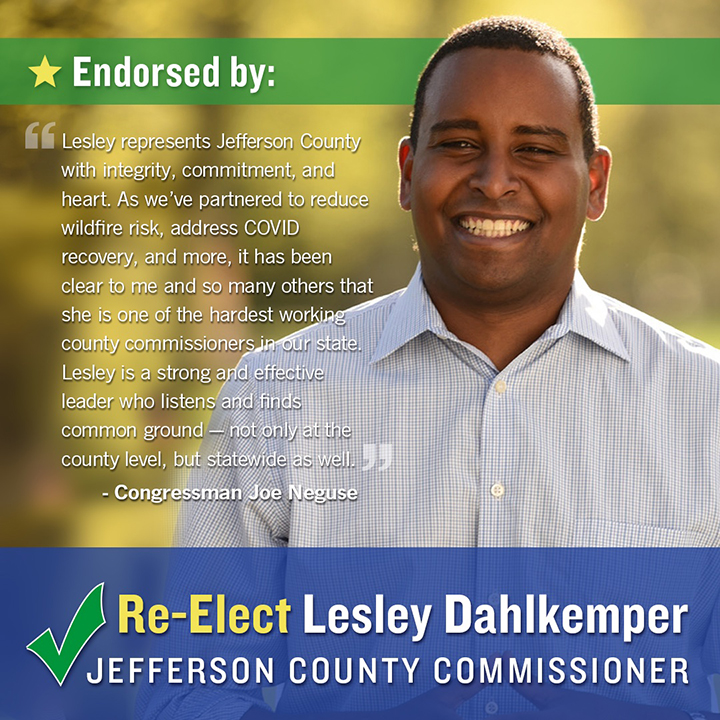 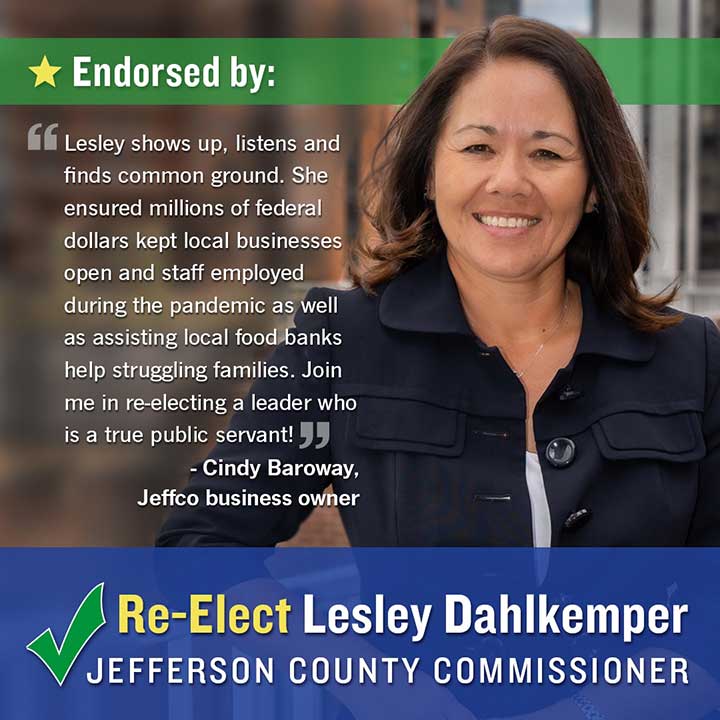 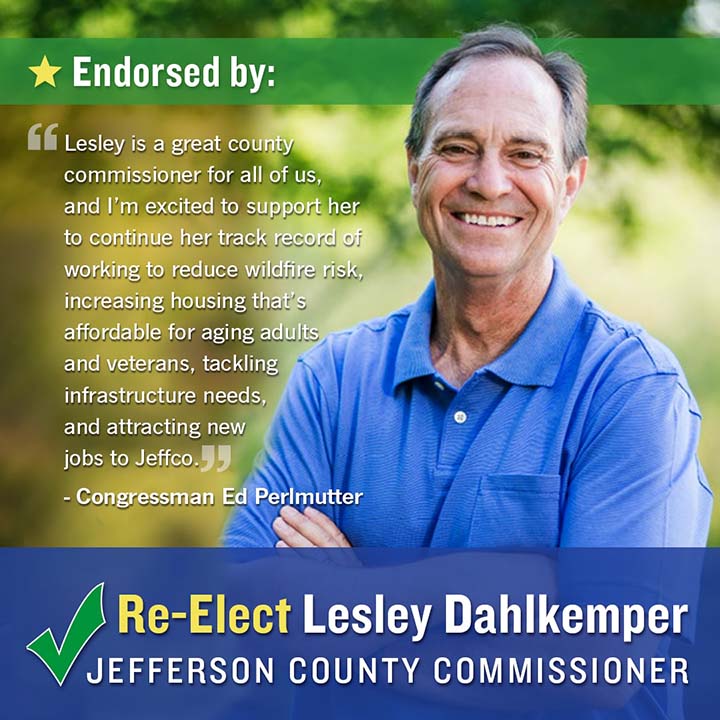 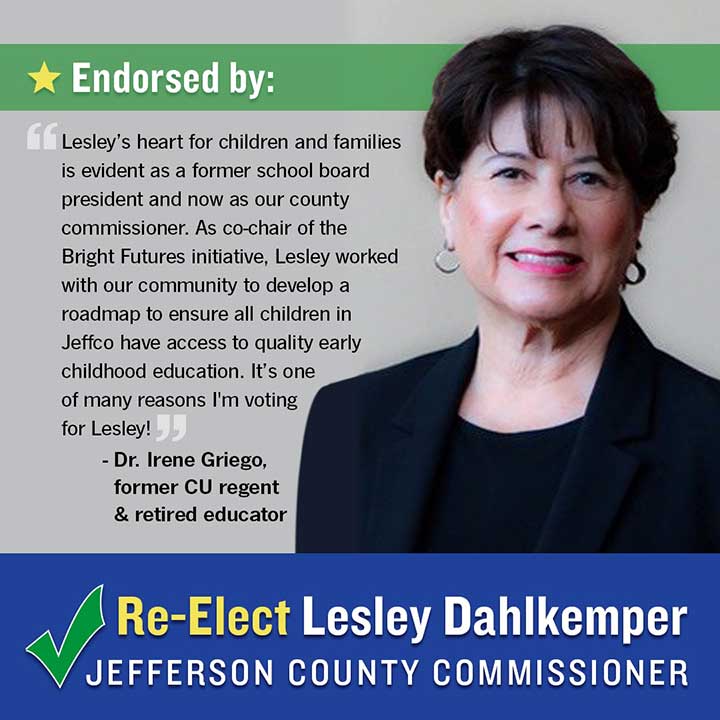 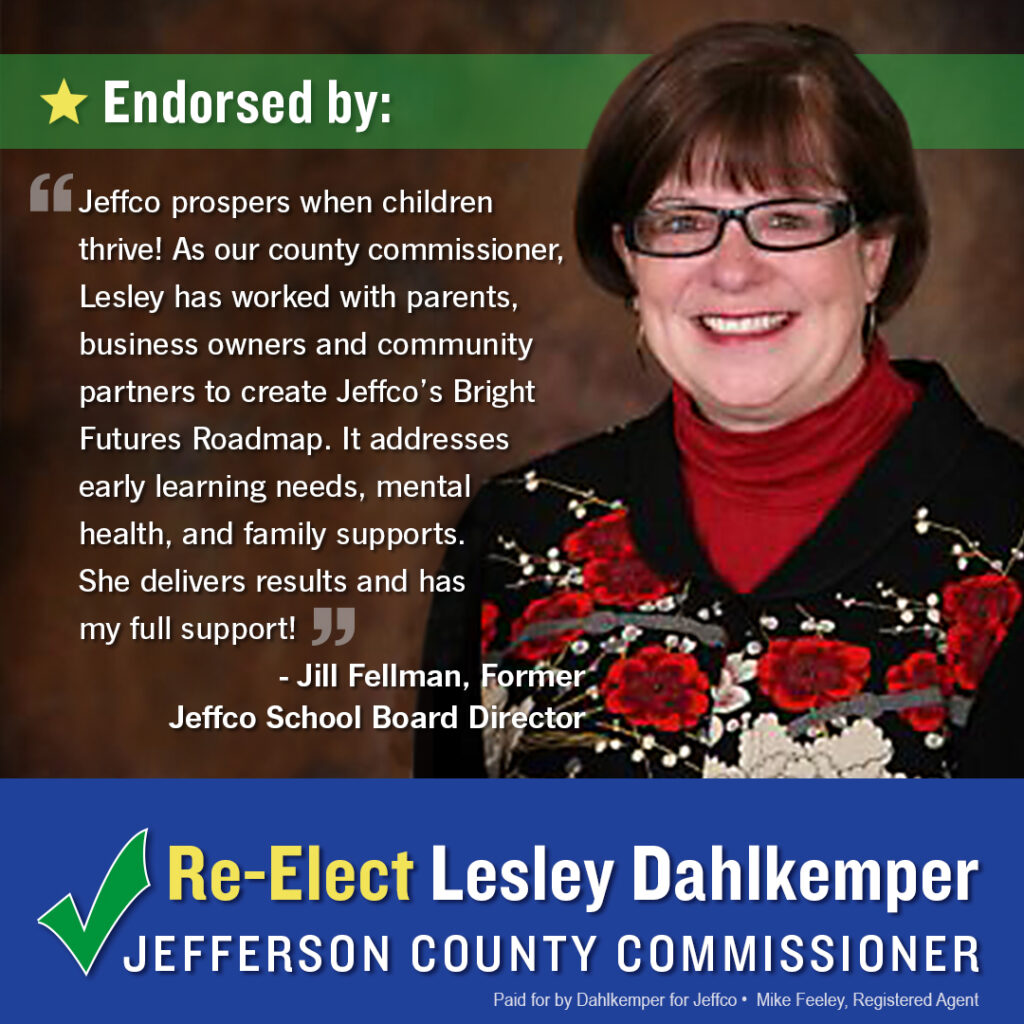 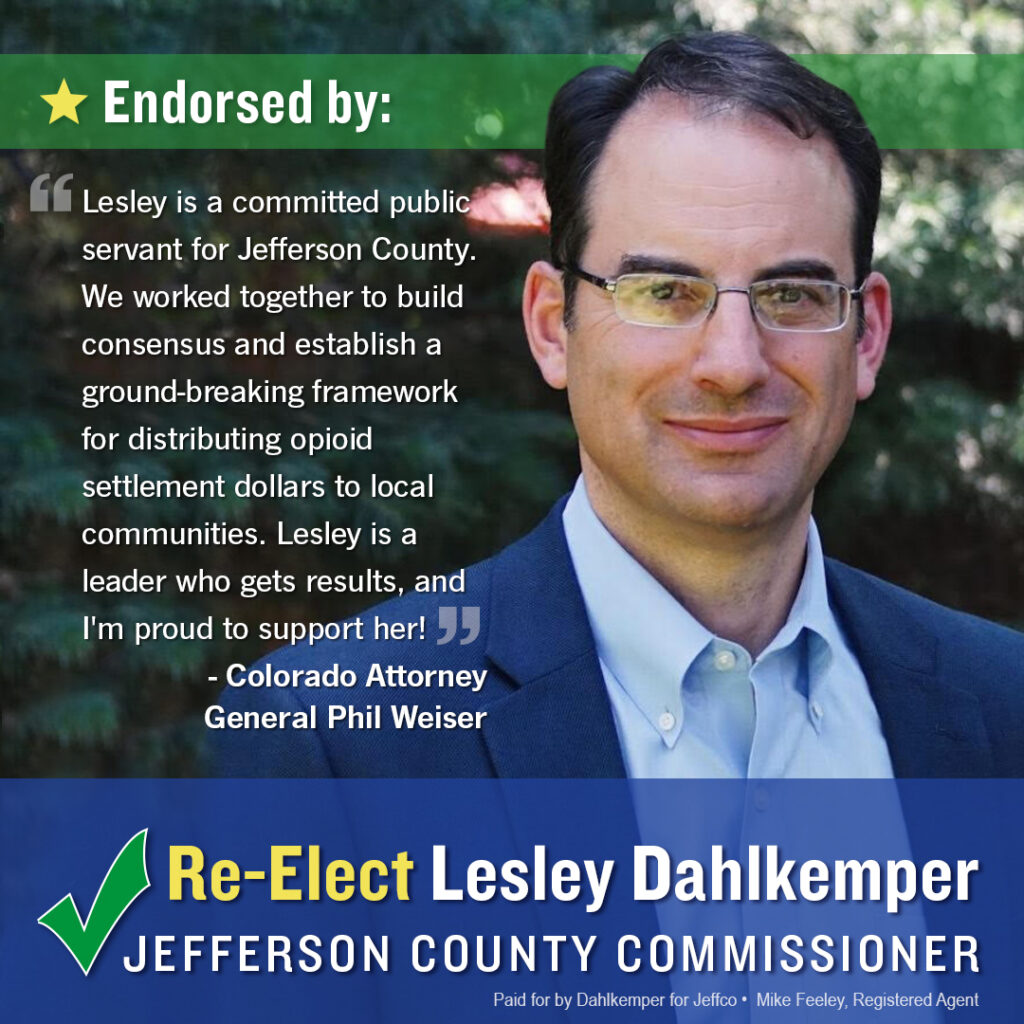 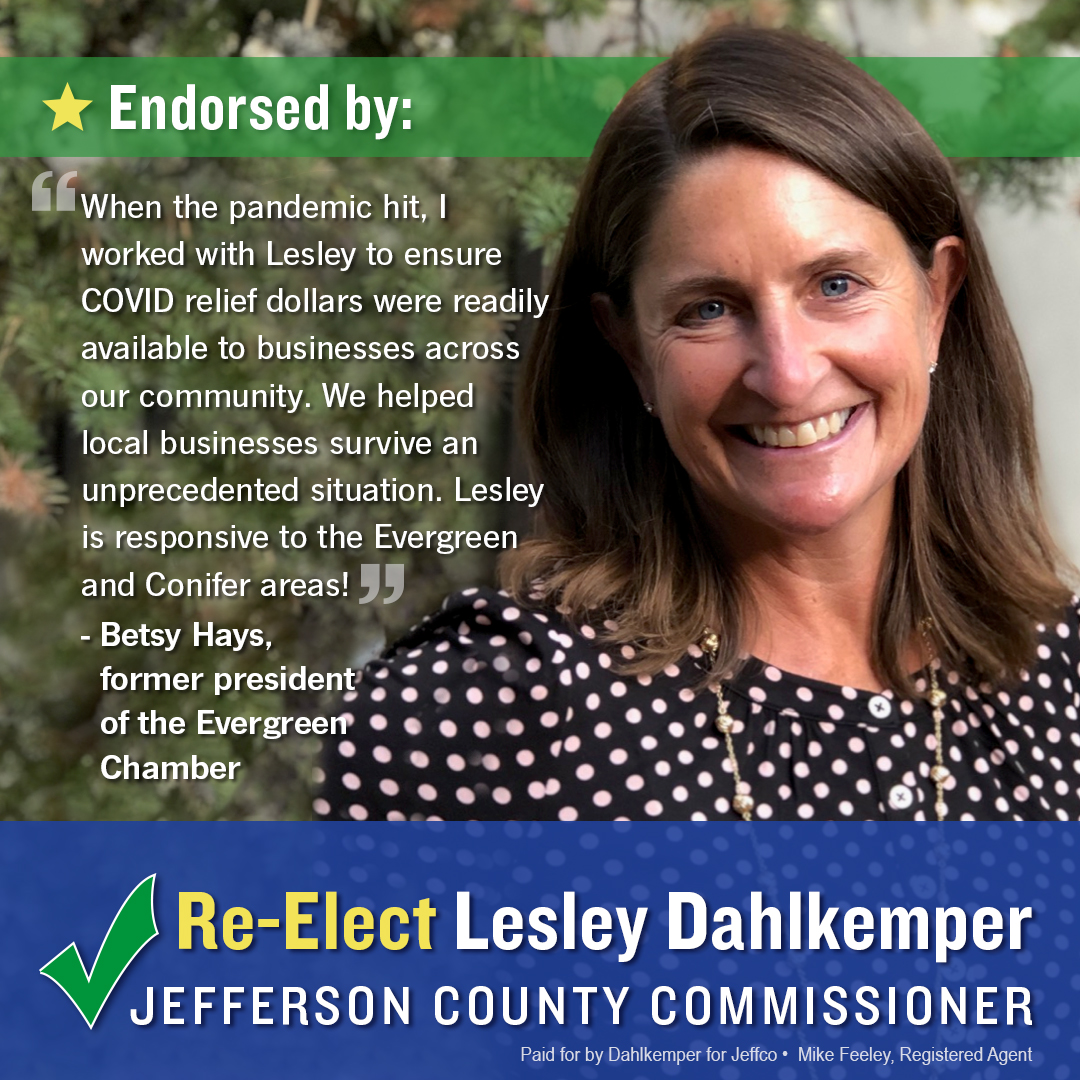 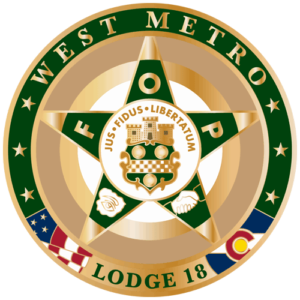